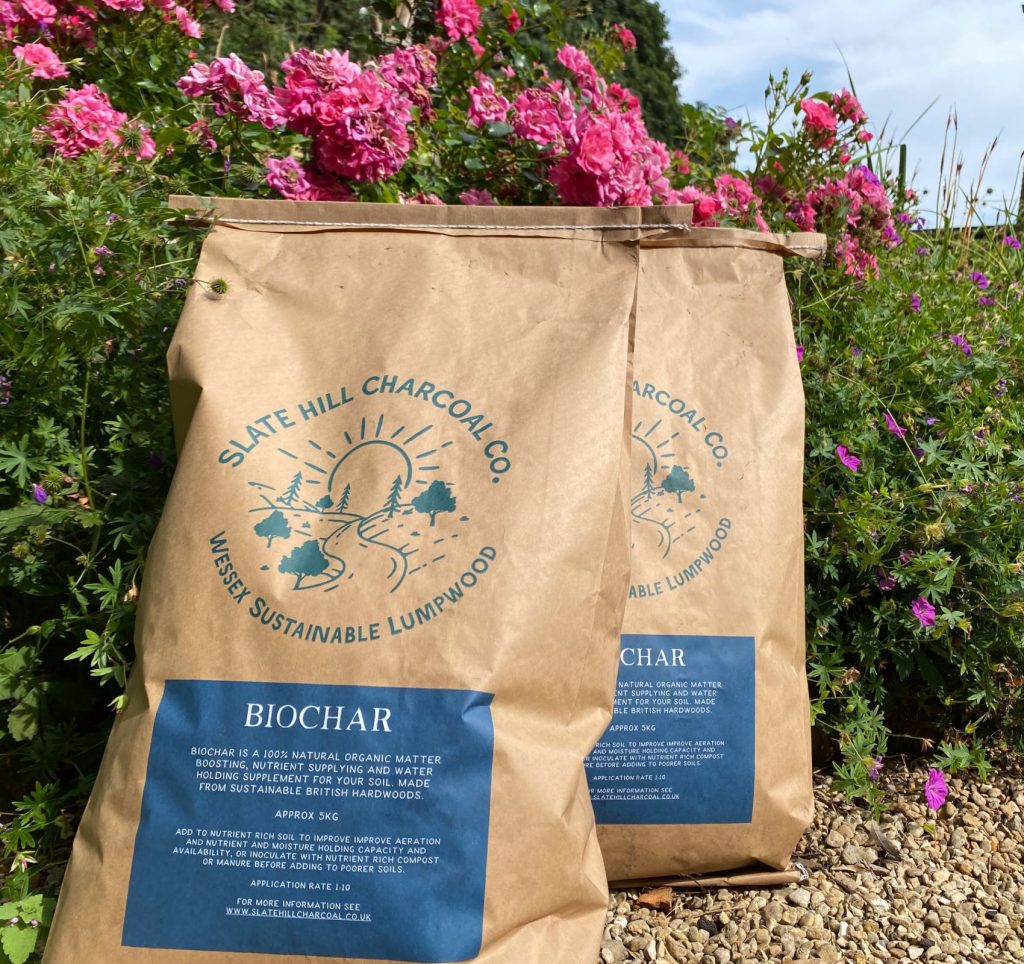 Biochar, or as some horticulturalists call it, Grow-char, is simply the solid residue left from the process of pyrolysis. Comprising anywhere between 75% and 95% pure carbon, it has a multitude of uses which we’ll go into further in a minute. Generally these are are all “biological”, in that they will be part of an natural environmental system. This is where the terminology “Bio” or biological and “char”, typically meaning a form of burnt or carbonised biomass comes from. 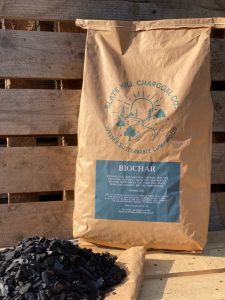 People often get confused around the differences between Biochar, activated charcoal or carbon and plain charcoal. As mentioned, a lot of this will come down to the intended use of the product. For example, Biochar can be made from crushed charcoal but the key is that it is to be used biologically. Here at Slate Hill Charcoal our Biochar is a product of our 25mm round hole grader that all of our barbecue charcoal is put over before bagging. This means that in its most rough and ready form, our biochar can range in particle size from dust to 25mm chips and fragments, however other than particle size there is no difference between our charcoal and our biochar.

Activated charcoal or carbon is a slightly different product that you will often find in medicine, food and toiletries such as toothpaste. This is still a form of biomass that has undergone pyrolysis, however it has usually been through a secondary process in order to hugely increase it’s surface area. Water, steam, oxygen or nitrogen are used either during or shortly after the combustion process to both increase the fracturing of the carbon structure and to flush or wash out the pores of the carbon matrix. This can result in a product that has 3000 square metres of surface area per gram! Thats 11 and a half tennis courts in a amount often smaller than a little finger nail.

What is Biochar used for?

According to the Ithaka Institute (a centre for the research and development of carbon strategies) there are 55 uses for Biochar and counting. These range from the more well known such as a soil improver/conditioner, to the more obscure such as for protection against electromagnetic radiation.

Currently the majority that is produced is used in soil. This may have first started thousands of 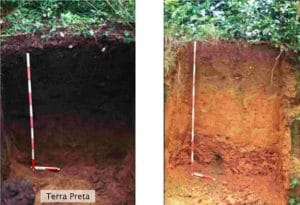 years ago in Amazonian farming communities between 450 BCE and 950 CE. In certain areas of this region soils have become known as “Terra Preta” or black soil due to the high concentrations of nutrient inoculated char in the ground. It is thought that the remnants of fire pits and cooking fires were mixed with the village waste and combined into the soil to improve it’s structure and nutrient holding capacity. This soil is not only incredibly fertile but has become host to so many organisms and fungi that it actually regenerates itself at a rate of 1 centimetre per year. Nowadays it makes a great alternative to peat and vermiculite in compost, as it increases both water and nutrient retention. Adding a ratio of 1:10 in soil will significantly improve these factors, whilst also being the perfect host for mycorrhizal fungi, soil bacteria and organisms that soils depend upon to provide the optimal growing substrate for plants.

One factor that should always be taken into account when using Biochar is that when in it’s raw state it will want to attract nutrients away from the existing soil particles. Because of this you can sometimes see a reduced nutrient uptake in plants when added to already nutrient poor soils. there are several ways around this for the home gardener. Firstly you can feed your soils at the same time as adding Biochar, whether with synthetic or organic fertilisers. Another way to “pre-charge” the char is to add it to your compost heap before use, where it will attract nutrients that may otherwise be mineralised and lost as emissions.

In agriculture, Biochar can be inoculated before application to soils by adding to cattle bedding or slurry, where it performs additional functions in odour reduction and liquid adsorption. There 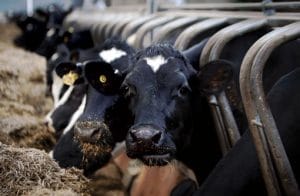 are several trials investigating whether direct feeding to cattle has any benefits, with short term results indicating that benefits include feed efficiency, reduced methane emissions (up to 15%!) and improved herd health and even happiness!

Biochar plays a large role in remediation works for soil pollution, especially abroad in countries such as China. It has been shown to adsorb nutrients and pesticides from watercourses, preventing nutrient imbalances and eventual eutrophication. Significantly, it is also a carbon negative product. As the biomass that the char is produced from has been harvested from a living organism such as a tree, carbon has been adsorbed by the tree during its life. When the biochar is used in such a way that it will not be burnt, emissions that would usually be associated with the decomposition of that biomass are avoided. Carbon sequestration is becoming an ever more important issue, and locking carbon up in soils, whilst also benefiting the health of the soil and potential yields means that industry is looking towards commercial applications of Biochar in the future.

Please visit our shop to order Biochar which is made here in the UK.

What is it made from?

Biomass. Any matter that is derived from an organism such as a tree or even animal can be pyrolysed and reduced to its carbon structure.

The majority of Biochar on the market is made from forestry or agricultural residues such as wood, coconut husk, straw, corn cobs or nut shells. In the UK, our main feedstock would be wood due to locally available feedstocks. Research is ongoing as to which feedstocks produce the best Biochar, and it has been seen that different feedstocks produce a product that can be used for specific applications. This is especially important when targeting specific pollution sources as different feedstocks can have a different chemical make up that can attract or detract from it’s potential efficacy in remediation.

Research has been looking into other waste products that could be used to produce Biochar. Sewage sludge, which is currently largely used as an agricultural fertiliser can be converted into char, but due to the high levels of heavy metals more trials are needed into it’s use. Animal bones also have the potential to create a product from what is otherwise a waste product of the meat industry, however this may raise ethical arguments if it were to be applied to soils going food crops.

How do you make it?

I have spoken a lot about pyrolysis, and you can have look at our page about our charcoal making process to find out how we do it at Slate Hill Charcoal. All Biochar is produced through thermal decomposition in a low oxygen environment. The equipment and systems used vary greatly depending on the feedstock and eventual use of the product, but all will employ heat through either fire, electricity or gas to drive off the moisture, gases, oils and tars associated with any biomass. 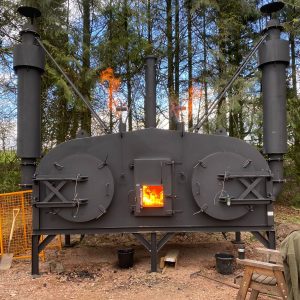 Temperature of the process can also produce significantly different products. A low temperature Biochar will generally have a smaller surface area and vice versa, but the time it takes to get to temperature and how long it is held there can also play a part in the quality of the char.

As I’m sure you can see there is more to Biochar than meets the eye. With the thousands of research studies and multitudes of uses for the product it looks to have an interesting future, especially when considered for its potential to reduce carbon in our atmosphere. If you ever want to have a chat about how you could use Biochar then please get in touch through our contact us page or you can order Biochar here.